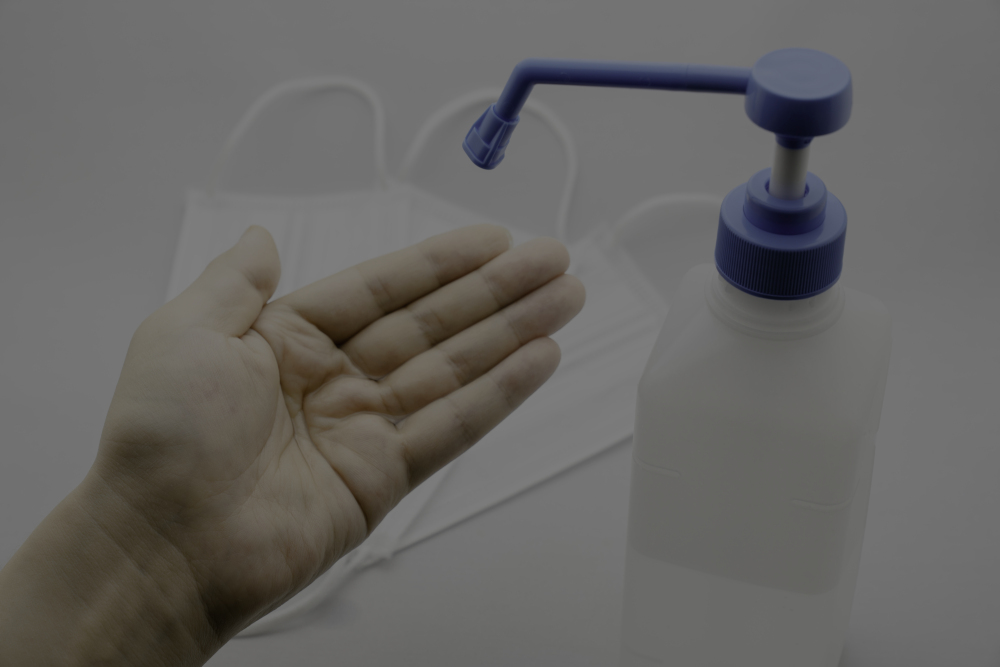 In this document, we provide a list of "good" practices to release reliable applications fast.

Of course, there are exceptions to everything, but these practices should provide a good base for working in a team that ships reliable software fast.

If code is to be merged into the main trunk, consider it to be production-ready. It will be released into a staging server for testing, then into production within a day.

It's better to spend everyday an hour testing a small subset of released fixes and features, than pushing hard 2 or 3 weeks testing and hot-fixing huge features and many bugfixes every 3 months.

When editing mature software, you spend 80% of your time reading code, rather than writing it.

As you write code, always think about those two questions. It is easy to fall down a rabbit hole of over-complicated design.

Always come back and simplify.

You are not paid by the line. On the contrary, reducing line count in a module without loss in functionality is the prerogative of a great programmer.

The only code that has no bug is code that is not written. So the less code, the less bugs.

Put related code close to each other

Put related code close to each other. Ideally, code should be structured so that a single logical unit can easily hold within the height of a single screen (say, at most 20 lines).

Not too much duplications

You never want to fix the same bug in 10 different places.

Code duplicated twice can be left duplicated (provided the snippet is not too long). More than that, and you should refactor. This concept is usually called the rule of three.

State is the source of most of your application's bugs.

Keep the state contained to the bare minimum that satisfies the spec. Always avoid using state (especially mutable state) when it can be avoided.

Always enforce single source of truth. You never want to edit the same value at several places, lest you or your co-worker forget one place and cause nasty bugs.

No commented out code

Commented out code is debt.

No one will understand why this code exists and why it is commented out.

And you too will forget why it is commented out within a few months, anyway.

Use the linter and code formatter set up for your project. Don't complain.

Enforced team conventions and consistency always trump personal preferences. You will get used to the formatter's rules anyway.

Focus on readability and context. For example, if you write a function that mutates some state, always use a descriptive action verb.

In doubt, look at the code surrounding the place your editing and follow the same convention.

No comment is better than bad or misleading comments.

If splitting by sub-function is not as simple, splitting code into logical units separated by explanatory comments is a good idiom for readability.

While drafting code, do whatever you want that is productive to you. However, keep your work-in-progress (WIP) code in check with a merge request (MR).

Thus your WIP will always be backed up in version control (back-up), and everyone in the team can jump in and help if you have an issue with your MR (transparency).

Make many small merge requests to accomplish a big task.

Incremental improvements build up over time. Rome was not made in one day.

We use git as version control.

Consider a merge request that you submit as a collection of patches, where each patch is a commit. As such, commit history should be linear.

While drastic, we do this to prevent regressions and make the review process more efficient (more efficient → easier to find bugs → better quality).

The Linux Kernel patch submission process is very appropriate. It is so good that I am going to cite the parts I deem most important below.

Describe your problem. Whether your patch is a one-line bug fix or 5000 lines of a new feature, there must be an underlying problem that motivated you to do this work.

Describe user-visible impact. Straight up crashes [...] are pretty convincing, but not all bugs are that blatant.

Separate each logical change into a separate patch.

On the other hand, if you make a single change to numerous files, group those changes into a single patch. Thus a single logical change is contained within a single patch.

When dividing your change into a series of patches, take special care to ensure that the [application] builds and runs properly after each patch in the series. Developers using git bisect to track down a problem can end up splitting your patch series at any point; they will not thank you if you introduce bugs in the middle.

For good measure, rebase your patch set on top the latest commit in the main trunk before testing it.

Do not pollute a patch with unrelated or cosmetic changes (e.g. add/remove a line). If you do think the style was bad, then fix the styling in a separate commit. Remember: Each patch should be justifiable on its own merits.

For bigger projects, commit message can be structured as follows:

If no component or sub-component exists for the given changeset, feel free to leave out "[$component]" or "$subComponent:" from the title.

$Title should not be too long, it should be a title. Using an action verb describing the change is a good idea. For example: "Add feature X", not "Adds", not "Added", not "Adding", not "add", simply "Add").

For readability, the body of the commit message should be wrapped at the 72-character column, except for quoted material that has a specific line format.

If in doubt look at the commit history and be consistent with existing, similar commits.

To ensure code quality, we do reviews before merging a code contribution. It's better to be a few days late than sorry because we merged broken code.

When asking for reviews, ensure that all the coding hygiene points discussed above are dealt with. If not, explain why.

Ideally, a reviewer should not have to waste time pointing at obvious issues.

When everything is checked, use the "Needs review" label and appoint an available reviewer. The reviewer shall review within a day, so that the submitter does not lose momentum.

The reviewer shall point issues that should be dealt with, then remove the "Needs review" label. Through discussion, they will work together possible enhancements with the submitter about possible enhancements. Rinse and repeat until the merge request is as good as it can get. 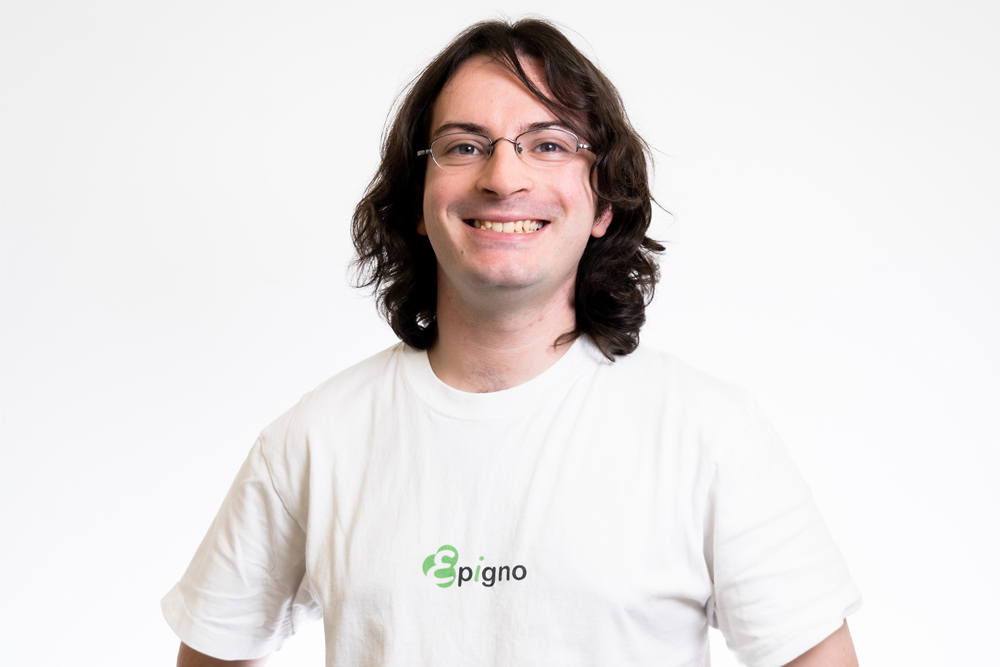 Webpack with flask Challenges with switching to Pinia.